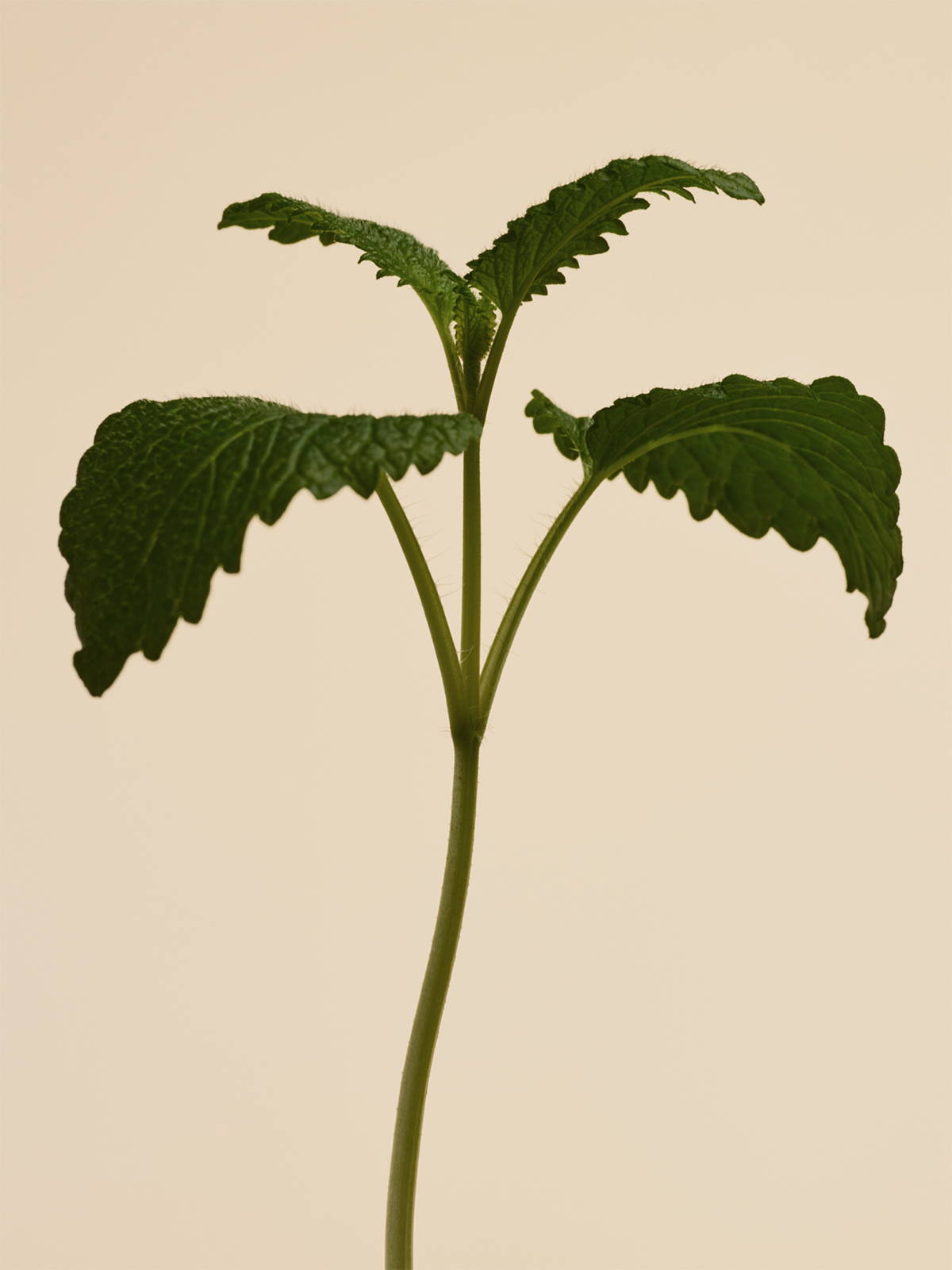 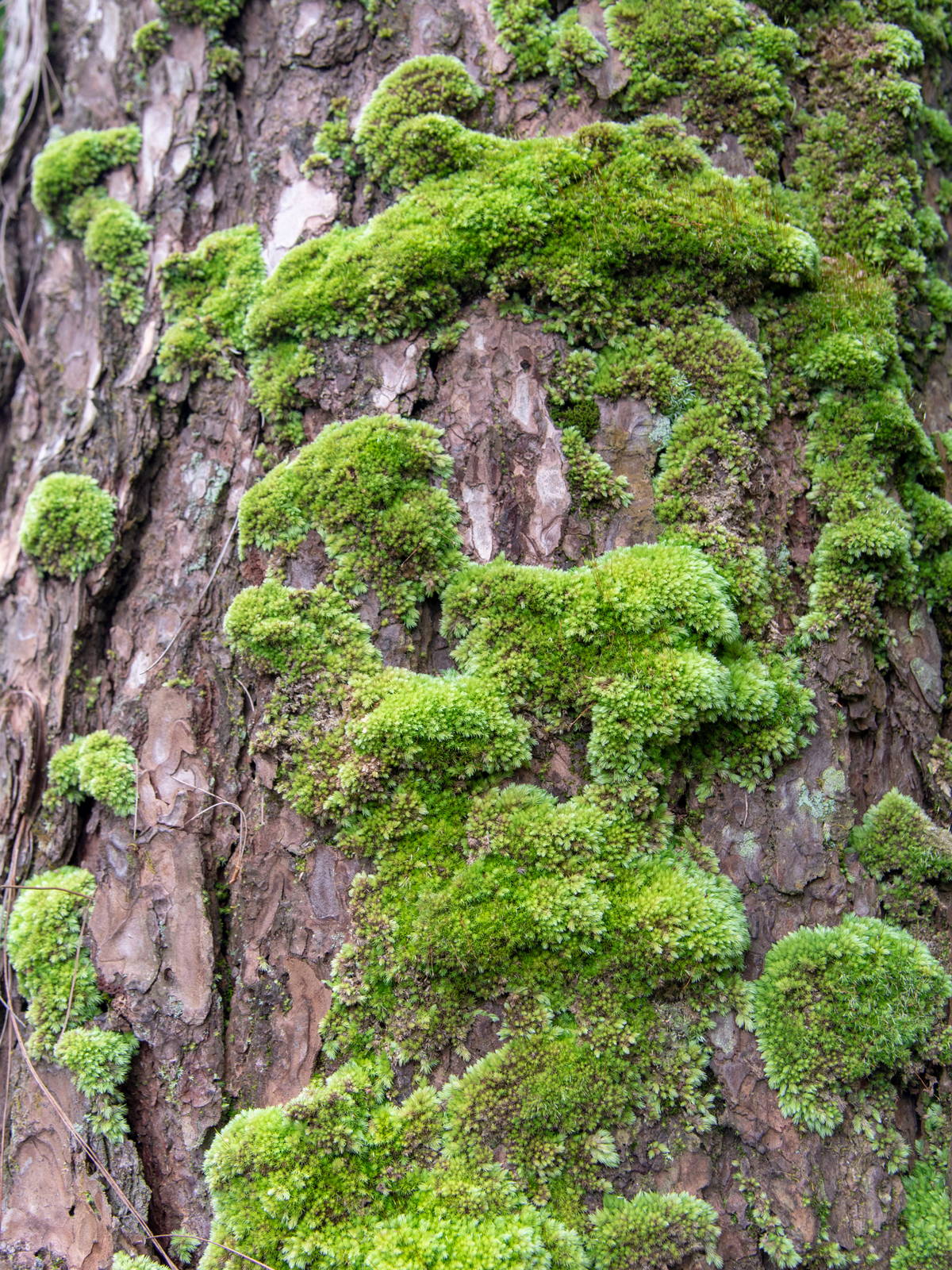 Wild Type plants in the form of trees, bushes, grasses, wildflowers and herbs are found in their natural wild habitats in forests, wetlands and grasslands. They have grown from indigenous wild seed stocks. This is what we are referring to when we say that plants used in Tromborg’s Beauty of North line are Wild Type. They represent true nature in the ultimate sense.

With Wild Type plants, Tromborg has gone “Above Organic” – and in doing so helps to preserve local natural landscapes by not cultivating them out of respect for the resources nature has given us.

Wild Type plants offer a wide range of both health- and beauty-related benefits. They are naturally highly nutritious, for example, containing high concentrations of minerals, vitamins and other active ingredients. This is due to the fact that Wild Type plants live and grow in their natural habitats, where they make use of nature’s resources.

Wild Type plants cannot be certified in the same way as organically cultivated plants can, since they grow in the wild without being monitored. You cannot control their environment, which is why there is no way to certify them. But Wild Type plants obviously grow in optimal conditions for being organic naturally, since they choose their own habitats and use the nourishment already existing in the soil.

Wild Type plants must have confidence in their surroundings, robustness, creativity and authenticity if they are to spread, flourish and thrive in their natural environments and habitats. Because they are not fertilised or watered daily, their roots must grow far and deep to find and absorb the most possible nutrients. This requires that Wild Type plants are incredibly good at being creative and adapting to whatever conditions nature has in store for them. This explains why Wild Type plants have a strong energy structure and are very rich in antioxidants. 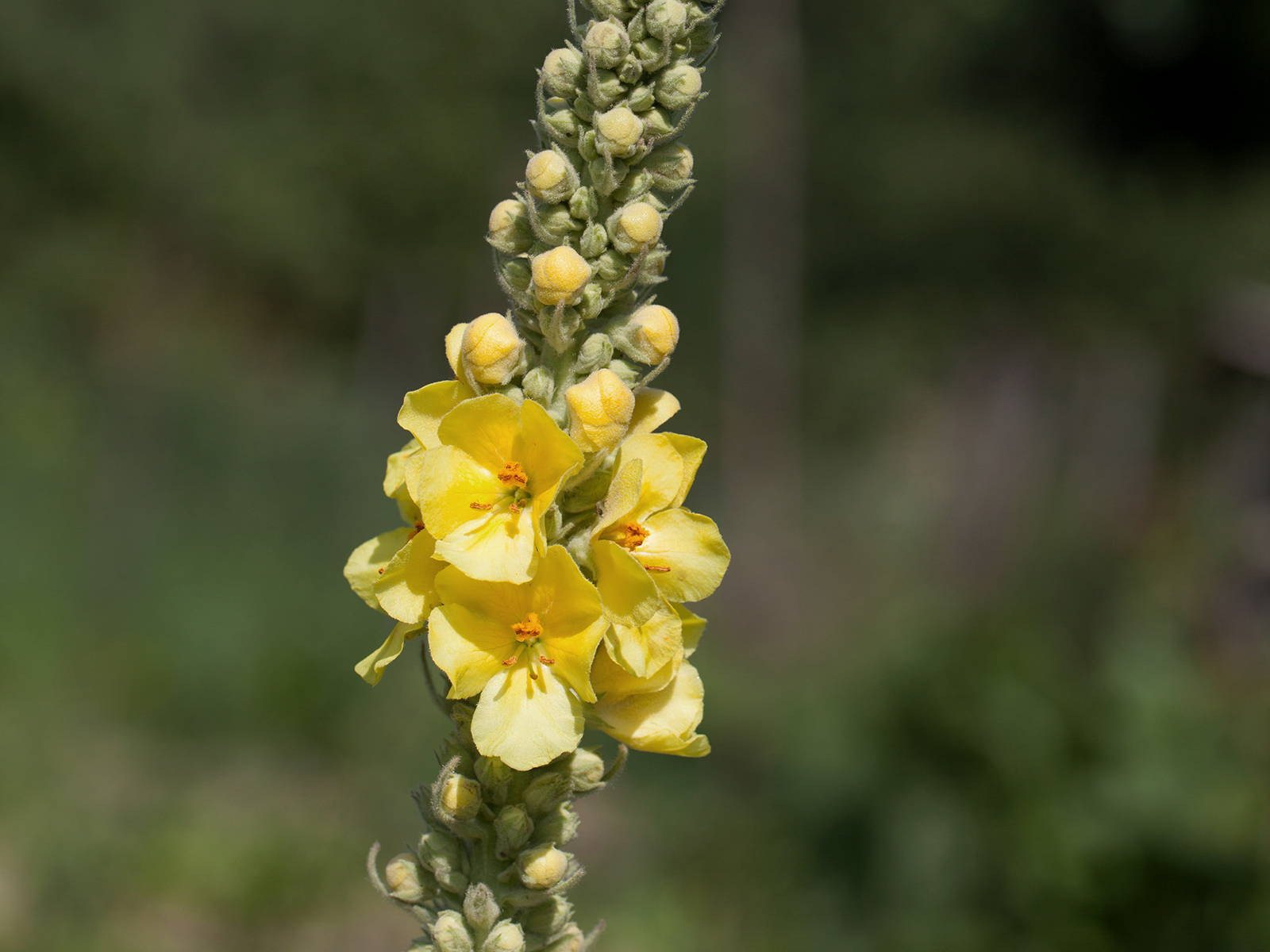 One of our favourite Wild Type plants is royal candle, which was once referred to in Danish monasteries as suitable for removing women’s wrinkles. Royal candle was first described in Danish by the first Nordic doctor, Henrik Harpestreng, who lived in the 13th century. He studied at the famous medical school in Salerno in southern Italy, before becoming the doctor for King Erik Plovpenning and the canon of Roskilde.

He was known for his skill and great knowledge of the effects of herbs and wrote Liber herbarum, a Latin nook about Scandinavian medicinal herbs handed down through the generations, in which royal candle is mentioned. Harpestreng describes royal candle as a warm and dry herb that purifies the evil liquid that comes from cold and moist conditions.

The herb was probably originally introduced to Scandinavia by monks and nuns in the 12th and 13th centuries. Many monks and nuns had in-depth knowledge of plants and herbs acquired through studies of ancient scriptures and medicinal manuals from Mesopotamia, Egypt and China. They used this knowledge to import plants and herbs into Denmark and other countries, where they then developed the cultivation methods further. Cistercian monks from Esrum Abbey were among those who cultivated royal candles in the monastery’s herb garden (from where it later escaped into the wild) and described how the juice of the flowers “takes away the wrinkles that are on the foreheads of the old girls”.

Such is the powerful testimony from ancient times about the role of royal candle as a “magical plant”. Since the monks introduced it to Scandinavia, royal candle has spread and had over 900 years to adapt to the northern climate and soil conditions. It is therefore now regarded as an indigenous plant with natural habitats throughout the Nordic region.

Royal candle is a biennial plant with deep roots to absorb water. The leaves are broad and oval, some of which grow into a lance shape and reach 10 to 40 cm in length, including the stem. The so-called cauline leaves are elliptical to lance shaped. The leaf system is designed so that the rain drips from the small leaves at the top onto the larger leaves below, which in turn funnels the water down to the roots. This enables the plant to survive in dry habitats.

Today, royal candle grows wild in uncultivated grasslands and wildflower meadows as well as in forests across the northern hemisphere, including Scandinavia and North America. The plant thrives best in natural and wild habitats.

Its leaves, roots and flowers have antiseptic, astringent, emollient, antimicrobial, antioxidant and soothing/calming properties, especially for sensitive or irritated skin. It also has anti-inflammatory effects thanks to iridoid glycosides and flavonoids, which reduce inflammation. This means that the extracts of royal candle found in Tromborg’s creams provide softening, astringent and anti-inflammatory effects, and – as the monks of Esrum Abbey learned – alleviate skin problems and visibly reduces fine lines and wrinkles.